Parkhurst has started the first phase of its new community upliftment project – Support our Men in Blue – 4th Ave Car Guards. The initiative, brought about by with 4th Avenue businesses, with support from PRABOA / Safeparks, Cortac and the South African Police Service, aims at assisting existing car guards in the high street precinct earn a more consistent and supportive living from the service they provide visitors to the suburb, by offering them more formal training from the police, and support from the businesses along the strip.

With the introduction of a new uniform, branded 4th Avenue attire and a distinctive blue bib the guards, vetted by SAPS, will also have access to a mobile payment system, offered by Ukheshe. Ukheshe, which works with most downloadable apps such as Zapper, will allow members of the public to pay using their smartphones. This will allow 4th Avenue Car Guards to accumulate funds electronically during shifts and redeem them at retailers, such as Pick n Pay. While not intended to entirely replace the traditional cash tipping system, Ukheshe offers an added payment solution for these vital members of the 4th Avenue business community.

The full roll-out will take two weeks and includes an ID card system, branding and security support from Safepark’s service provider, Cortac, to ensure visitors to this bustling destination shopping and dining hub experience the best of what Parkhurst has to offer, including friendly, helpful and security trained and supervised car guards. It is important that residents and visitor financially only support these branded car guards and no one else, else the scheme will not work as intended. 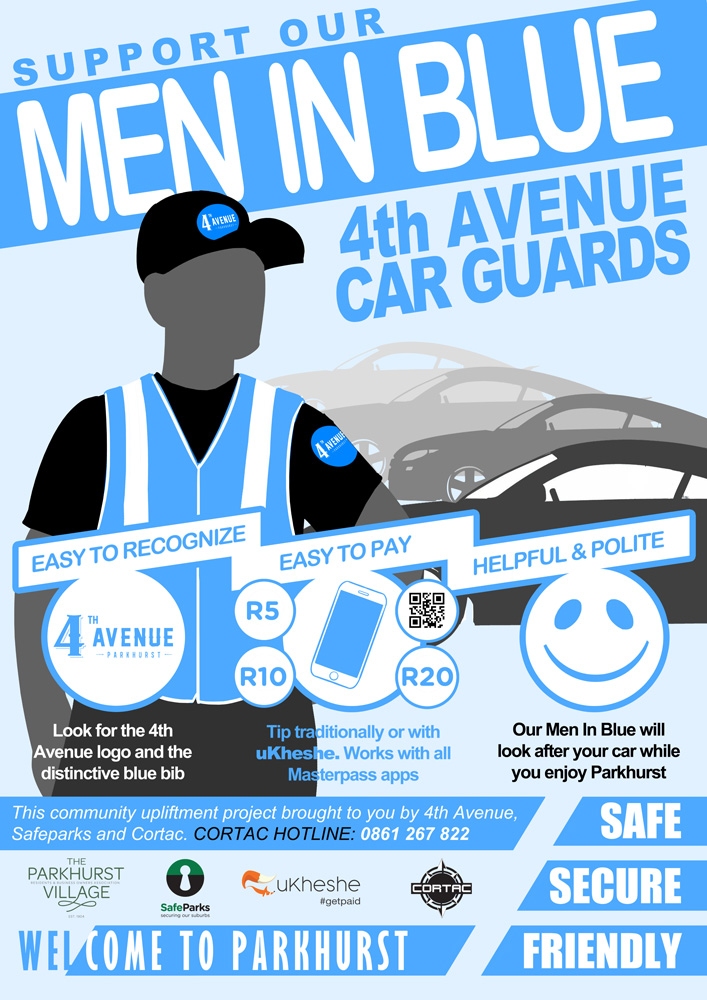 The 4th Avenue Parkhurst car guards were happy to finally get their full attire at phase two of the launch of their project. The Rosebank Killarney Gazette in an article titled 4th Avenue Car Guards are officially registered [Week ending 22 March], reported on how the guards had been issued with identification cards, as well as QR cards which they will use to receive payment from motorists for phase one.

NYPD Security manager and manager of the project, Emmanuel Manwadu said there were 28 guards so far with hopes to get a total of 40 so that they can cover the whole avenue. Manwadu added that this was not formal employment but rather a way of the community helping out the guards in order for them to be recognised properly for what they do on the streets.

“The community together with SAPS and security companies will back them in whichever way we possibly can. Going forward, they should make sure they don’t drink or abuse substances at work. If they see something out of order, they should be the first people to bring it to attention,” Manwadu said.

Parkview Police Station spokesperson, Captain Tintswalo Sibeko added to his words and said the guards would be their eyes and if they saw something suspicious, they should always contact the sector manager, Constable Padima Makhudu.

Makhudu said that he would patrol the area for the next three months to monitor things and encourage good behaviour from the guards.

“Remember, some of you use earnings from this to support their families. Those found in uniform and misbehaving will have it taken off and dockets will be opened.”

Makhudu also encouraged the car guards to have notebooks where they will keep records of parked vehicles for reference.

Ryan Hawthorne from the Parkhurst Residents and Business Owners Association (Praboa) said they had been working on the project for months with the 4th Avenue restaurants, traders’ associations, Safe Parks committee, T-shirt terrorist, Cortac and the SAPS. Hawthorne added that phase three would be an expansion of the project which includes a lot more training and they hoped to help the guards transition to formal employment elsewhere. 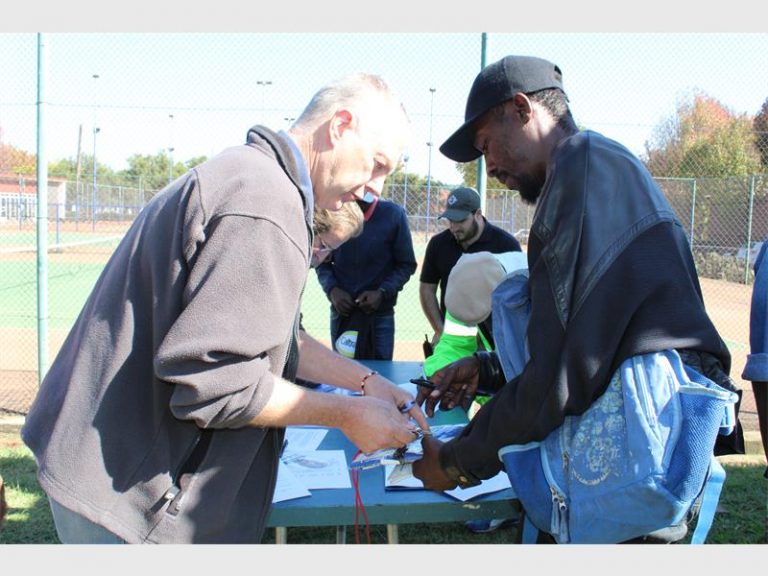 If you would like to get involved with any aspect of the scheme (perhaps training, managing the car guards, marketing, printing IDs, etc.), please contact Ryan Hawthorne: technical@parkhurstvillage.com . 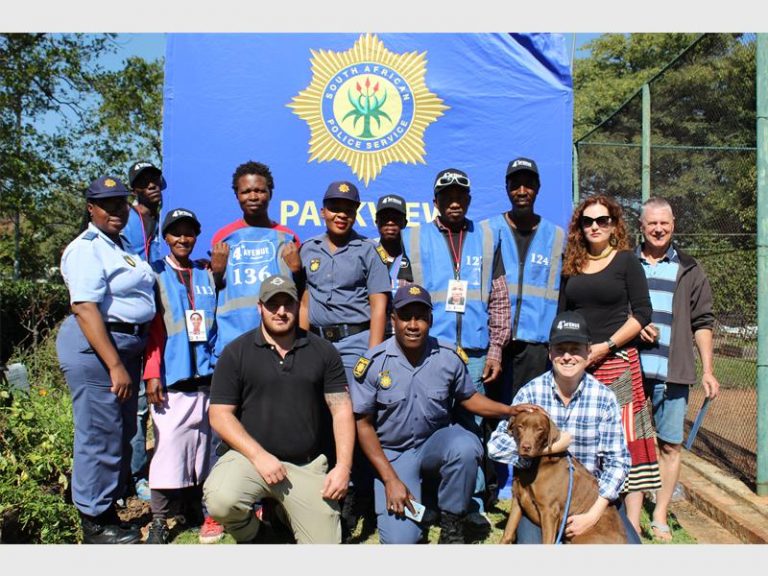 More than half of the 28 car guards so far launched in Parkhurst with their new uniforms. Photo: Naidine Sibanda 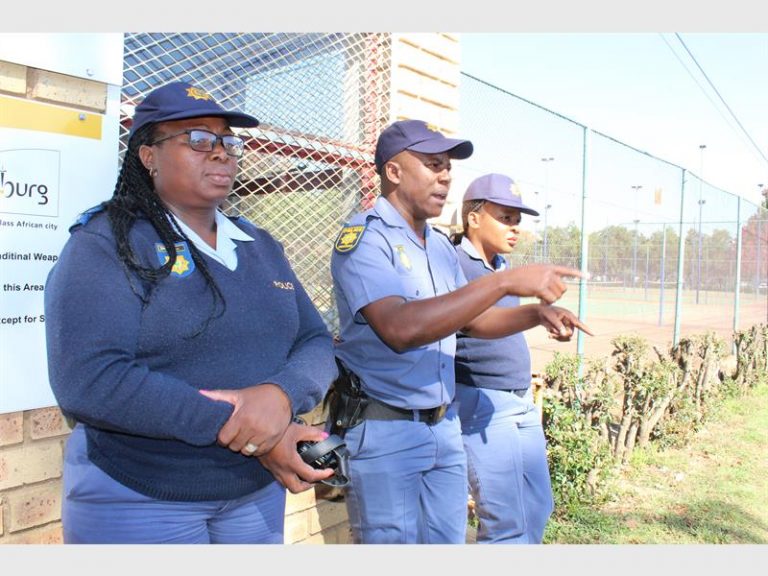